After a successful release on iOS, our game Angel Puzzle is now released on the Android platform. You can download it now for free from Google Play.

Meibi Studio in Japan collaborated with 40 cute Japanese models to create a mobile game Angel Puzzle. In this game you can play 11 types of puzzle totaling 60 levels that train your wit and hand reflexes. 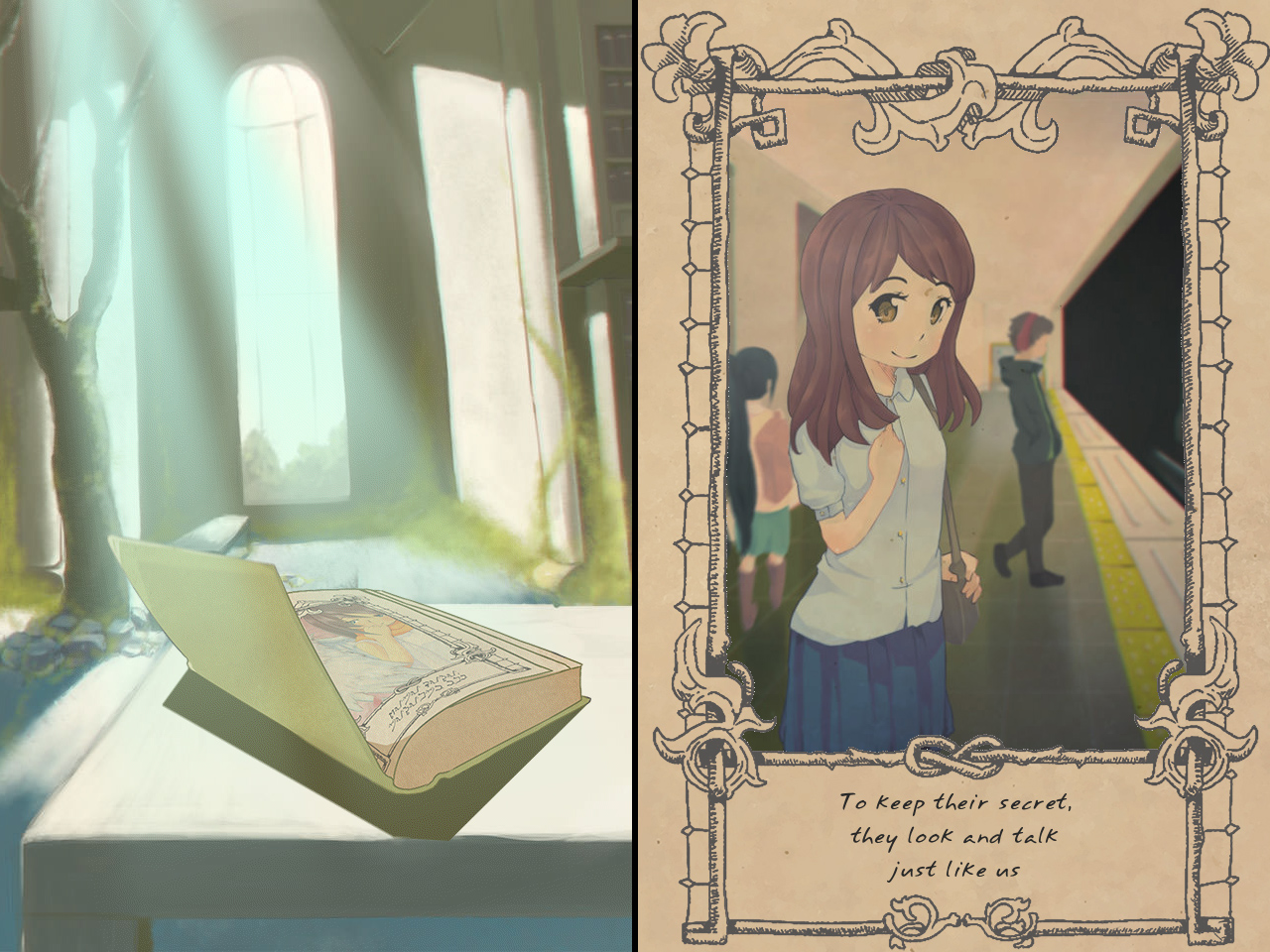 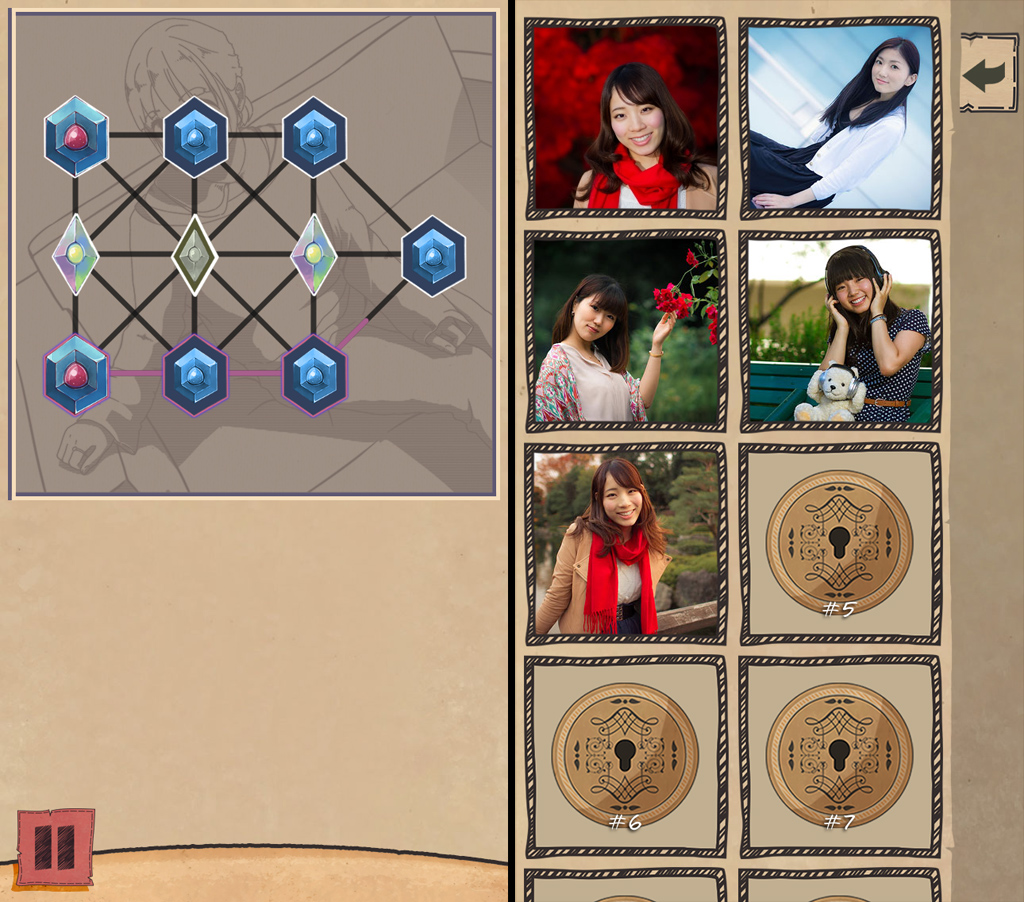 Get it now from the Google Play Store and also on Apple Store.

Sorry, no Tweets were found.